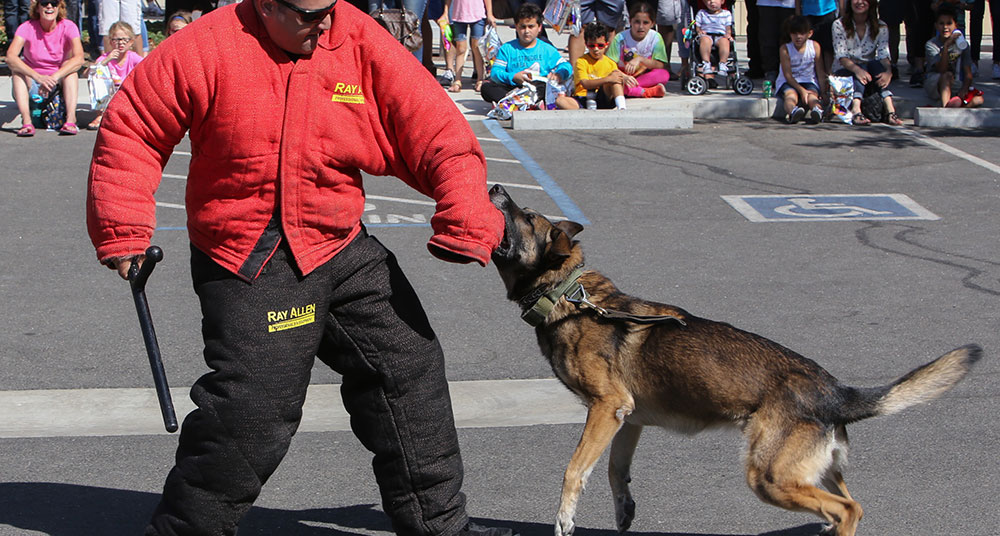 The Turlock Police Department K9 Unit was formed in the early 1980’s but was suspended in 2008 due to economic reasons. The year 2016 marked the resurrection of the K9 Unit and for 2017 they are back on track in keeping the community safe.

The K9 Unit is supervised by Sergeant Steve Rodrigues, who also serves as the coordinator of events and training for the unit.

In 2017, public relations and community events were reestablished for the Police K9 Unit. They participate in school visits, National Night Out and the Annual Public Safety Open House. During these events the K9 Unit demonstrates their abilities and mingle with members of the community